Opened in November 1963, the John F. Kennedy Memorial Highway is a 50-mile section of I-95 from the northern Baltimore City line to Delaware. Tolls are collected in the northbound direction only at the toll plaza located one mile north of the Millard E. Tydings Memorial Bridge over the Susquehanna River in northeast Maryland.

The E-ZPass® electonic-toll-collection system is available at the Kennedy Highway.

As part of the John F. Kennedy Highway facility, the I-95 Express Toll Lanes (ETL) is the second all electronic toll road in Maryland. Before the I-95 ETL opened in 2014, a study by the American Highway Users Alliance ranked this stretch of I-95 on the list of the worst bottleneck locations in the United States. This segment of highway also remained on the list of the top ten worst bottlenecks in Maryland until the I-95 ETL opened. The ETLs brought much needed traffic relief to one of the most congested portions of I-95 in Baltimore, removing the highway segment from bottleneck lists.

The I-95 ETL provide eight miles, seven tolled, of generally free-flowing traffic between I-895 and just north of MD 43 (White Marsh Boulevard) in Northeast Baltimore. The existing four General Purpose Lanes in each direction continue to remain toll free, and to keep you moving, tolls are collected automatically at highway speeds using E-ZPass, Plate-by-Plate, or Video Tolling.

Law-enforcement services for the Kennedy Highway are provided by the Maryland State Police under contract with the MDTA. 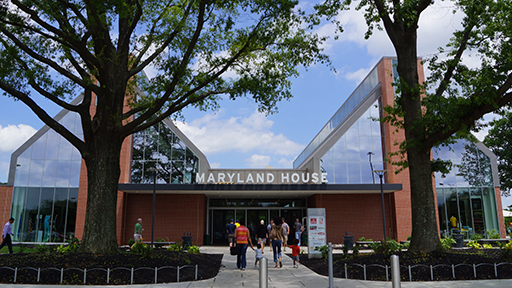 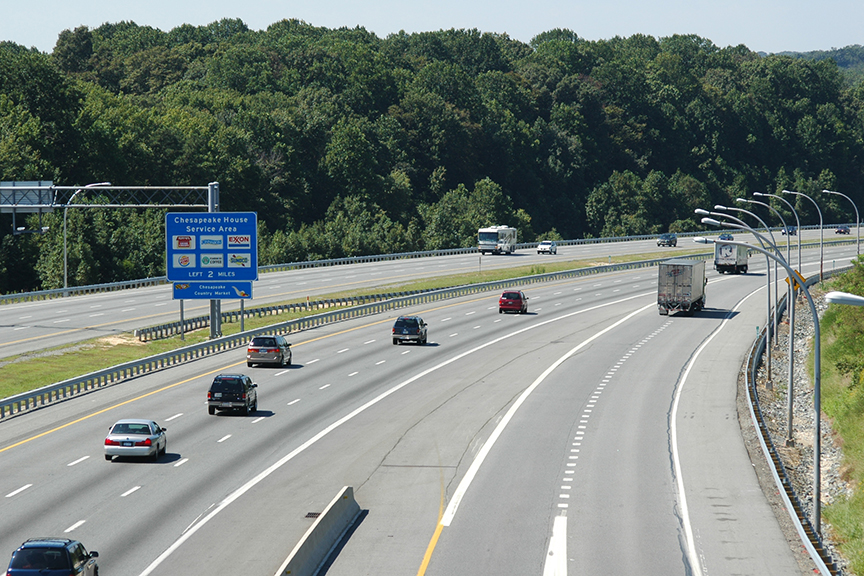 Planning for the Northeastern Expressway, as the John F. Kennedy Memorial Highway was called originally, began in 1955. The turnpike was envisioned as 42 miles of four-lane, divided highway running from White Marsh Boulevard to the Maryland-Delaware line. Today, the highway, designated Interstate 95 as part of the national interstate highway system, is a popular travel route for interstate and commuter traffic.

The highway was developed as an interstate toll facility to hasten the construction of a safe and convenient thoroughfare through the northeastern part of Maryland. If the highway had been built using traditional federal highway-funding programs, the turnpike would have been completed seven years later than planned.

At that time, the only other major north south route through Maryland was US 40. However, in the late 1950s, US 40 did not prove to be a convenient route for interstate travelers in the Northeast and Mid-Atlantic region. The 43-mile roadway contained 21 traffic signals, 87 intersections and more than 1,000 commercial and private entrances and exits.

Construction of the Northeastern Expressway began in January 1962. The 50-mile expressway from the northern Baltimore City line to the Delaware- state line took just a little more than one-and-a half years to complete. The original project included the Maryland House service area in Aberdeen, which, at that time, provided a restaurant and two automotive-service stations for highway travelers. A second service area -- the Chesapeake House -- opened in 1975 north of the Susquehanna River.

The highway was dedicated at 4 p.m. on Nov. 14, 1963. President John F. Kennedy, with Governor Millard Tawes of Maryland and Governor Carvel of Delaware, officiated the ceremony.

The roadway was renamed the John F. Kennedy Memorial Highway in 1964 to honor the fallen President. The highway is designated Interstate 95 and is part of the national interstate highway system.

Since its completion, portions of the highway have been widened to six, then eight, lanes to accommodate increases in traffic resulting from expanded commercial and residential development in Harford and Cecil counties.

In October 1991, a one-way-toll collection system was introduced at the Kennedy Highway toll plaza in Perryville. Tolls now are collected in the northbound direction only. There are proven advantages to a one-way-toll-collection system: annual savings on operational costs; enhanced toll collection capacity; and reduced air pollution from vehicles. Traffic has increased more than 300 percent since the highway opened. Current annual-traffic volume is more than 31 million vehicles (both directions). 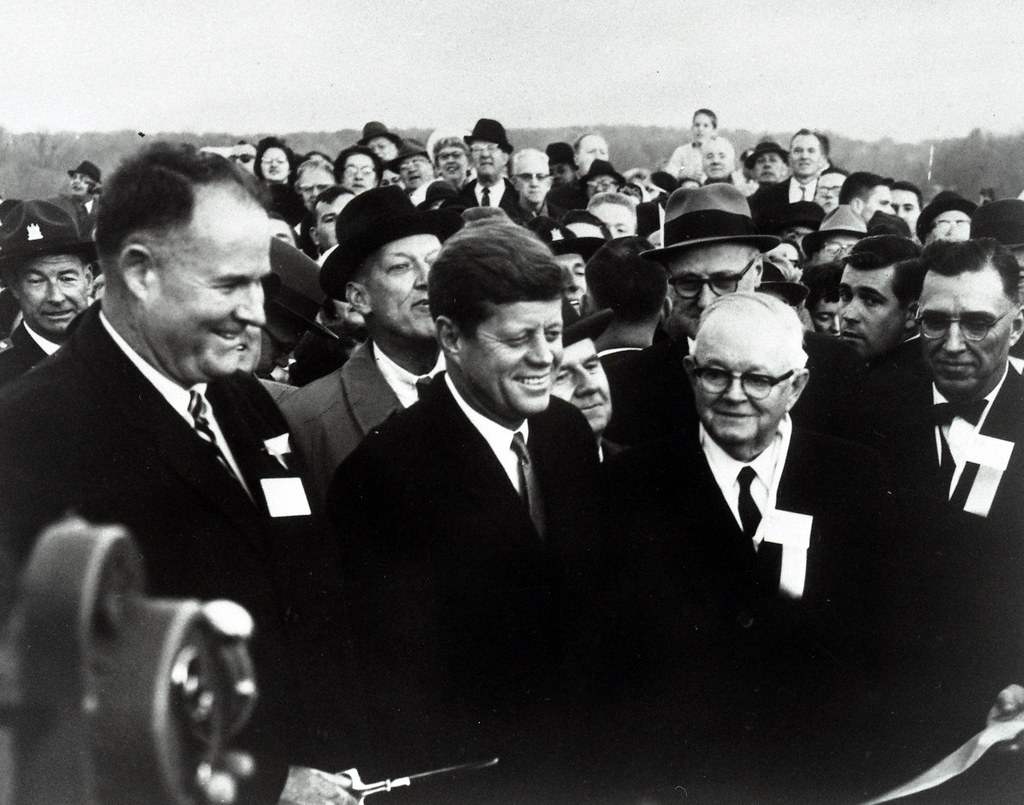