When it opened to traffic in November 1985, the Fort McHenry Tunnel was the largest underwater highway tunnel, as well as the widest vehicular tunnel built by the immersed tube method in the world. The eight-lane tunnel is nearly 1.4-miles long and connects the Locust Point and Canton areas of Baltimore, crossing under the Patapsco River, just south of historic Fort McHenry. The tunnel is a vital link in I-95, the East Coast's most important interstate route. Including the tunnel and approach roadways, the facility is approximately 10.3 miles in length.

The E-ZPass® electronic-toll-collection system is available at the Baltimore Harbor Tunnel.

Vehicles carrying bottled propane gas in excess of 10 pounds per container (maximum of 10 containers), bulk gasoline, explosives, significant amounts of radioactive materials, and other hazardous materials are prohibited from using both the Fort McHenry and Baltimore Harbor Tunnels. In addition, vehicles in excess of 13 feet, 6 inches, in height, or 96 inches (8 feet) in width; and all double trailers are prohibited from using the Baltimore Harbor Tunnel. For additional information regarding these restrictions, please call 410-537-1374.

The opening of the Fort McHenry Tunnel during the early morning hours of Nov. 24, 1985, was a milestone in many ways. The tunnel is the final link in the Northeast corridor's most important interstate route, Interstate 95. It also is the largest, underwater highway tunnel, as well as the widest vehicular tunnel ever built by the immersed-tube method. The tunnel is one of nine toll facilities operated and maintained by the MDTA.

In addition to being a vital portion of Interstate 95, the Fort McHenry Tunnel joins the Baltimore Harbor Tunnel (Interstate 895) and the Francis Scott Key Bridge (Interstate 695) in a network of Baltimore Harbor crossings that provides convenient and safe transportation for local and interstate traffic.

The challenges of building an eight-lane tunnel nearly two miles long were immense. Remarkably, the project was completed on time and below the proposed $825-million budget.

Original plans called for an eight-lane bridge across the Baltimore Harbor to complete the final segment of Interstate 95. However, a bridge would have had a negative environmental and aesthetic impact on the nearby National Monument and Historic Site at Fort McHenry and the neighboring residential community of Locust Point. A 1.5-mile tunnel was proposed as an alternative.

The tunnel extends from the Locust Point peninsula, passes south of Fort McHenry under the harbor navigational channel and rises to grade in the Canton industrial area of Southeast Baltimore. The toll plaza is located on the Canton side, south of the harbor. The alignment near Fort McHenry and below the shipping channel required the design of the world's first tunnel sections that curved both vertically and horizontally. The tunnel sections were manufactured in Port Deposit, MD, and were floated to the site using tug boats.

The tunnel was built using the open-trench method, in which prefabricated tunnel sections were sunk in a trench dredged in the harbor's bottom, and the sections were joined underwater.

A dredge-disposal site for materials removed from the tunnel trench was created at nearby Canton/Seagirt. The resulting 136 usable acres were developed later by the MDTA. The result was the Seagirt Marine Terminal, which opened for business in 1990. Operated by the Maryland Port Administration, this Baltimore marine-terminal facility is the most modern of its type in the country, with state-of-the-art container cranes that dramatically reduce the time vessels spend in port.

The construction of the Fort McHenry Tunnel required the precise coordination of 11 prime contracts. These included work for the tunnel and approach-roadway designs; trench dredging; tube fabrication; construction of the ventilation and administration buildings and toll plaza; and roadway paving and landscaping.

The MDTA also maintains the tunnel's approach roadways from Caton Avenue on the south side to the northern Baltimore City line, including Interstate 395 into Baltimore's Inner Harbor area. 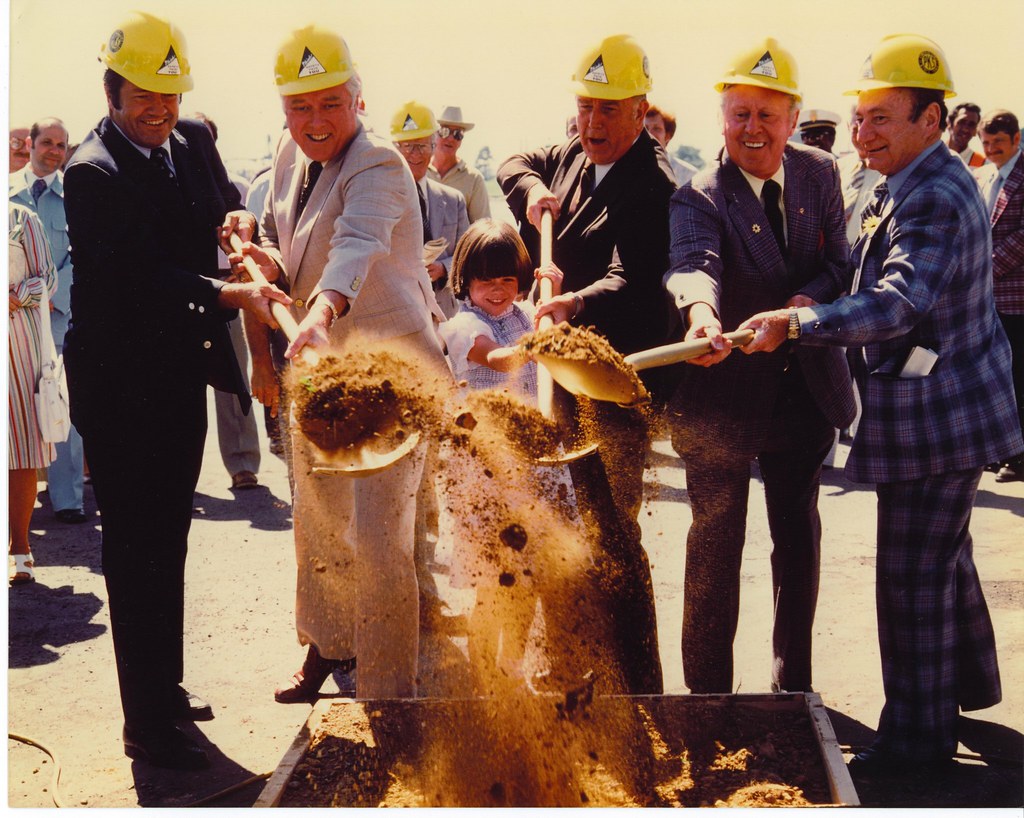