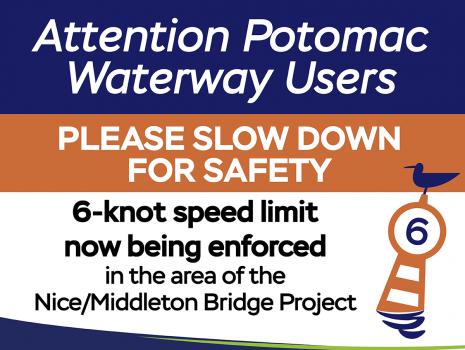 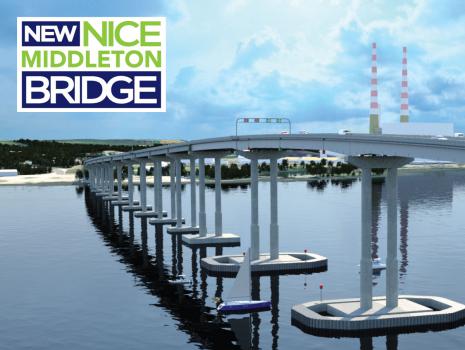 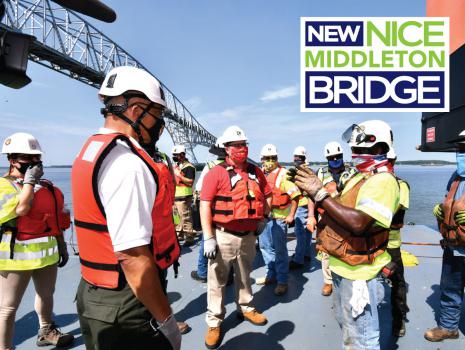 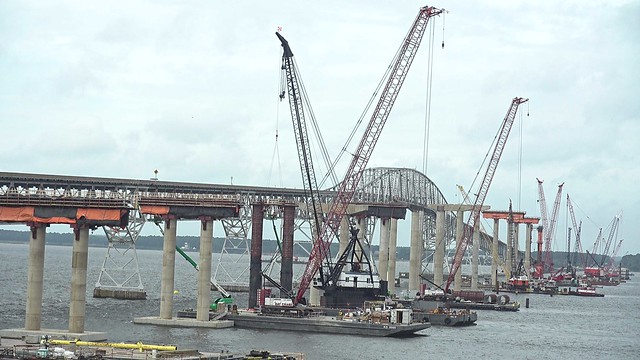 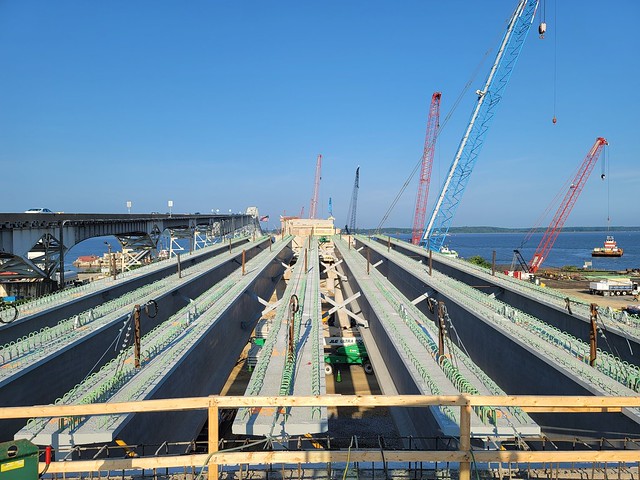 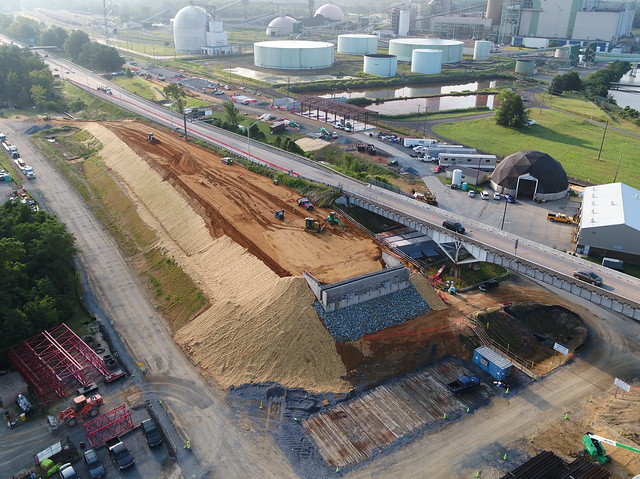 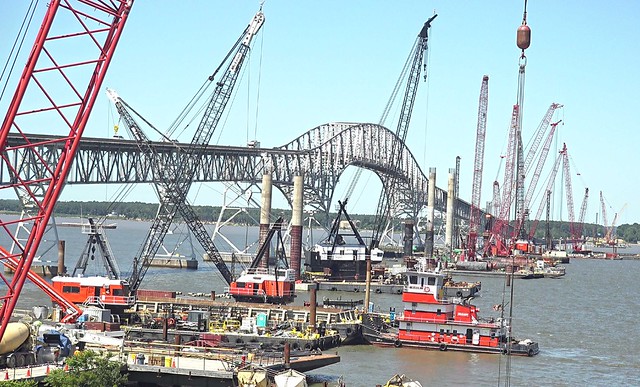 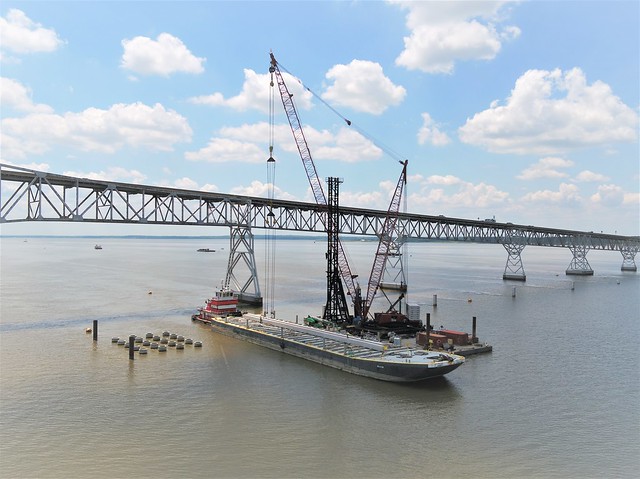 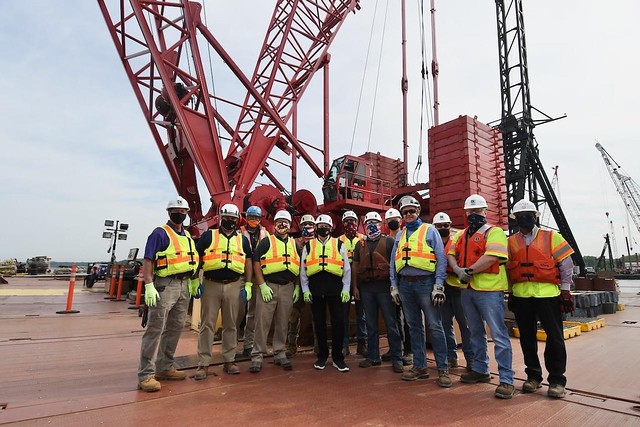 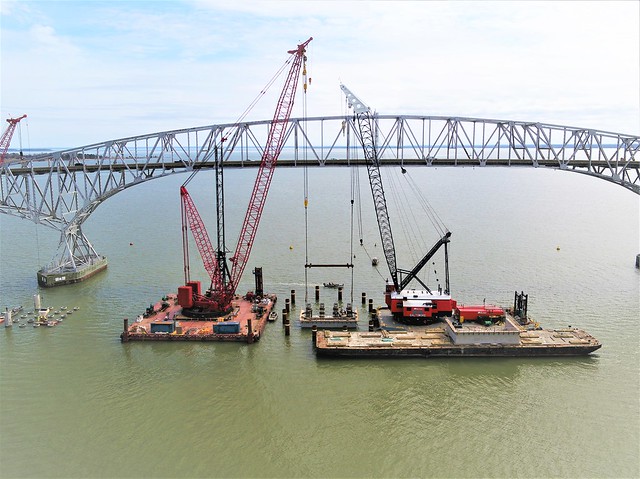 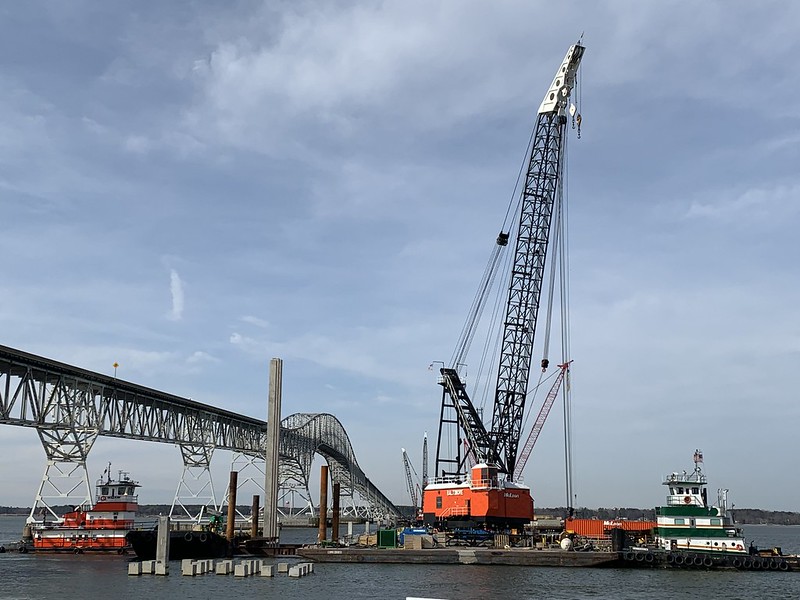 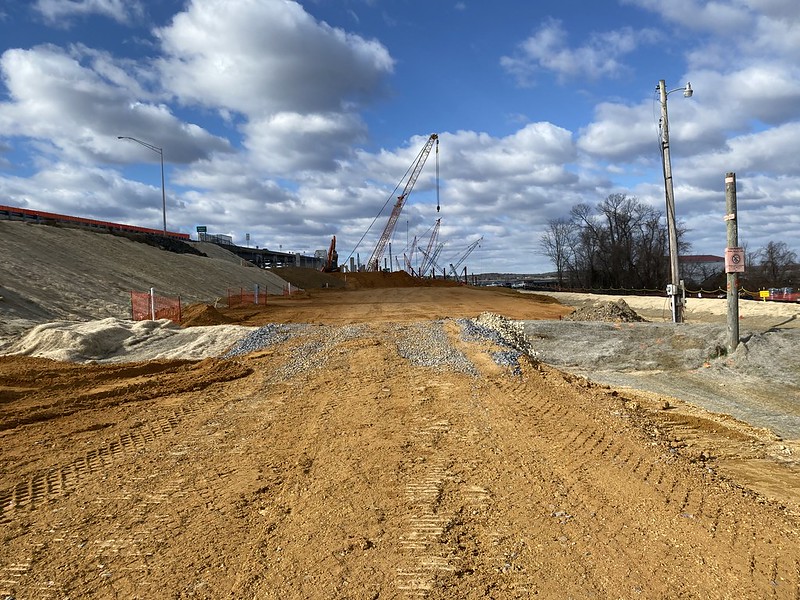 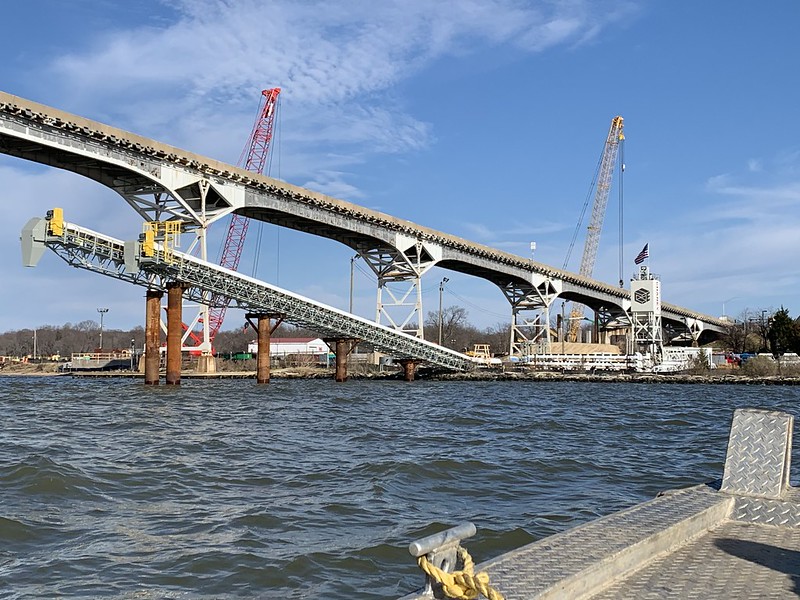 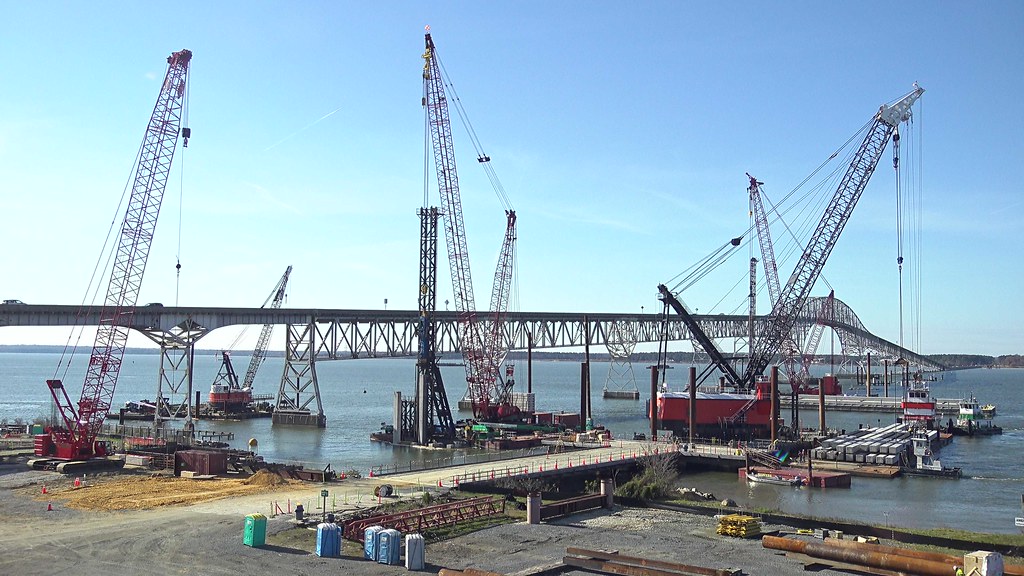 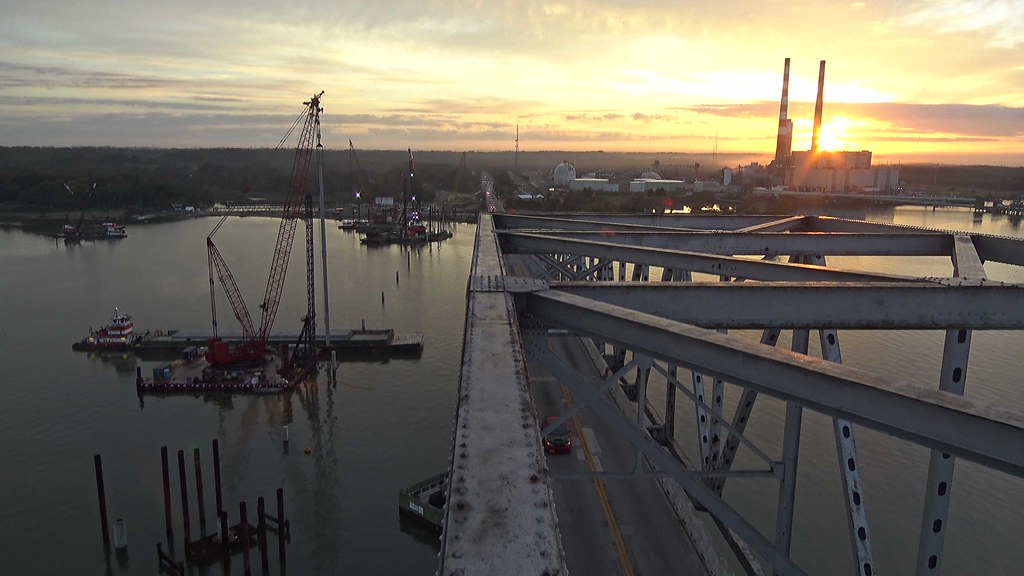 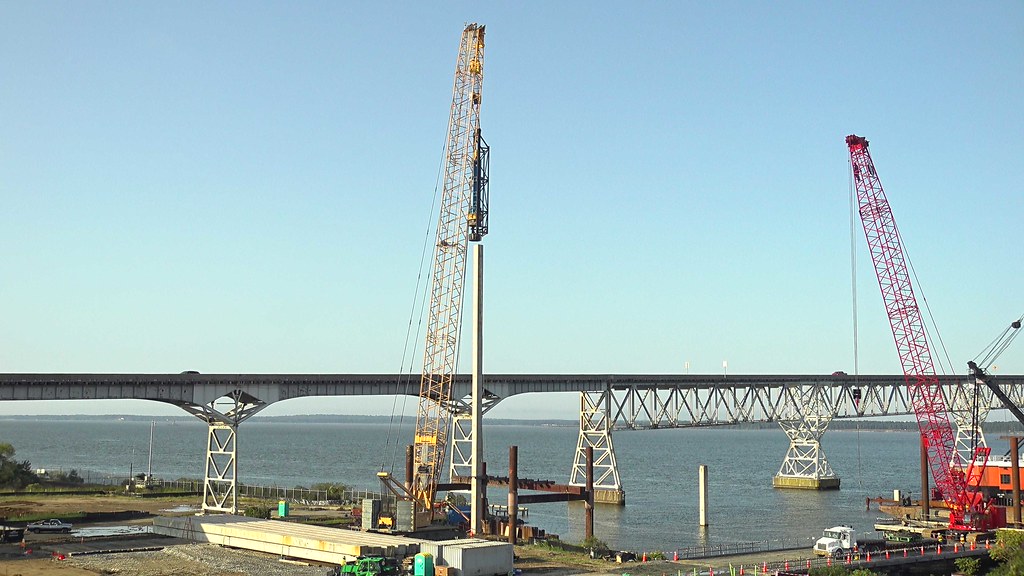 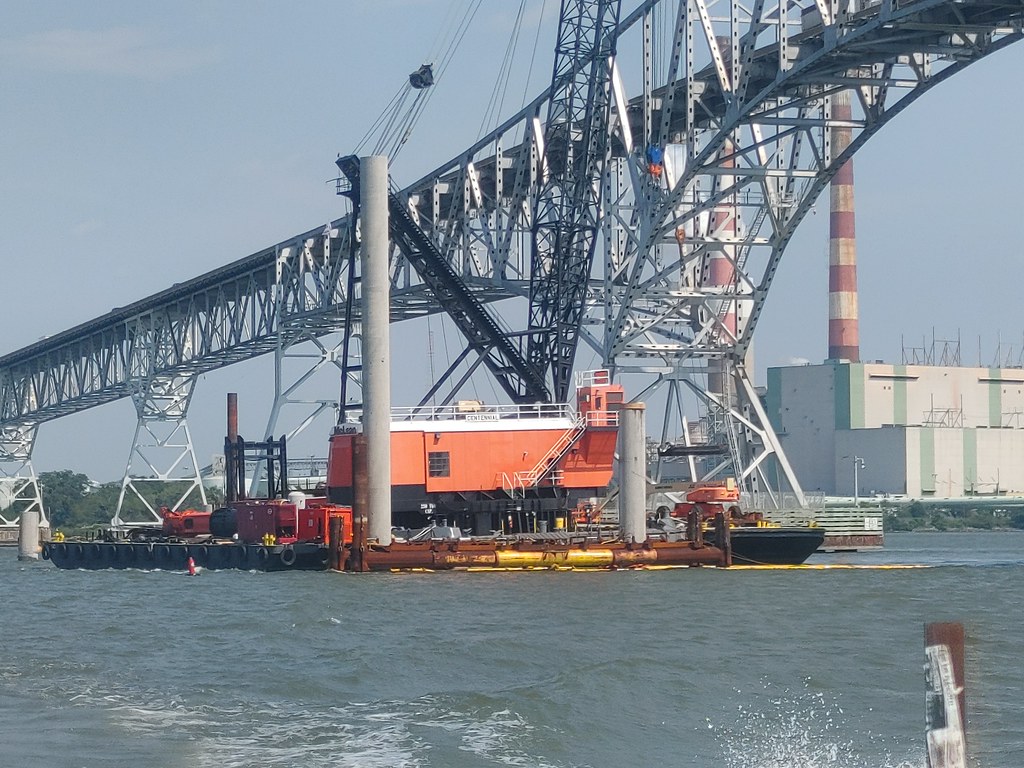 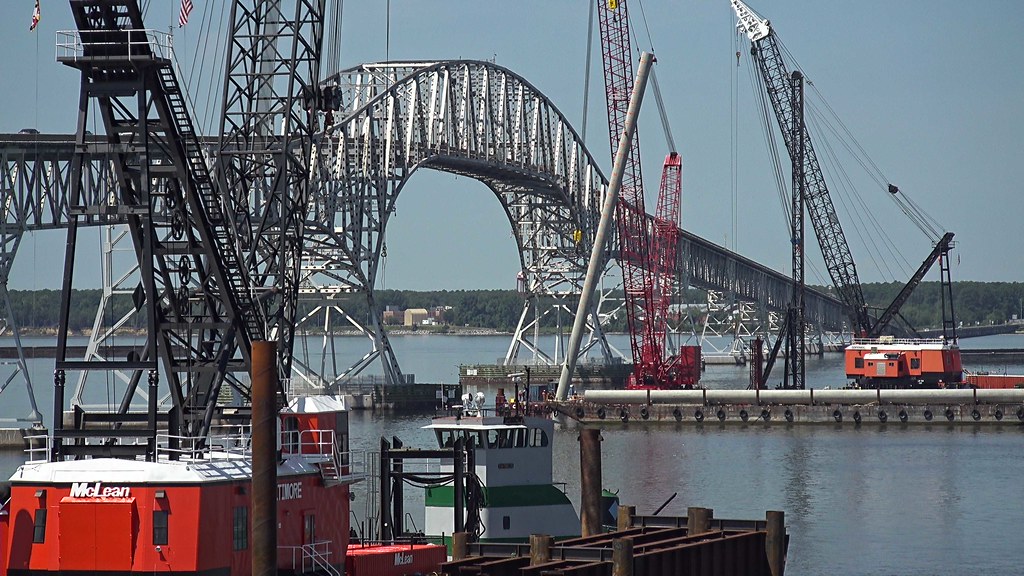 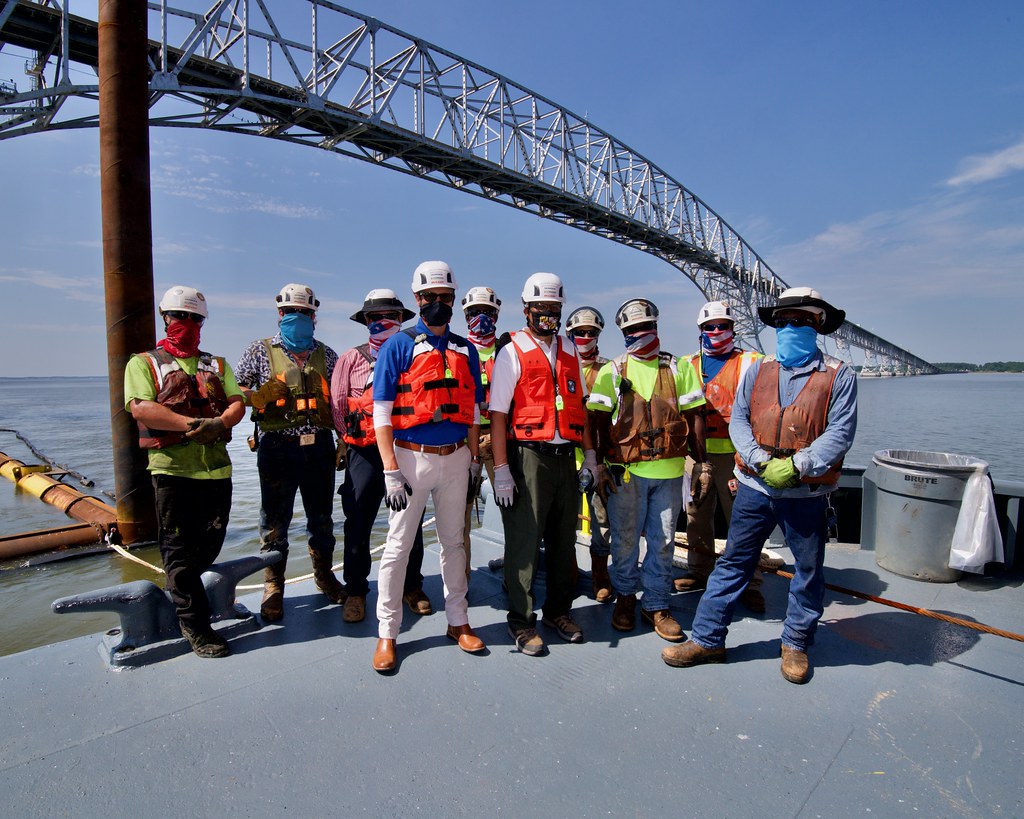 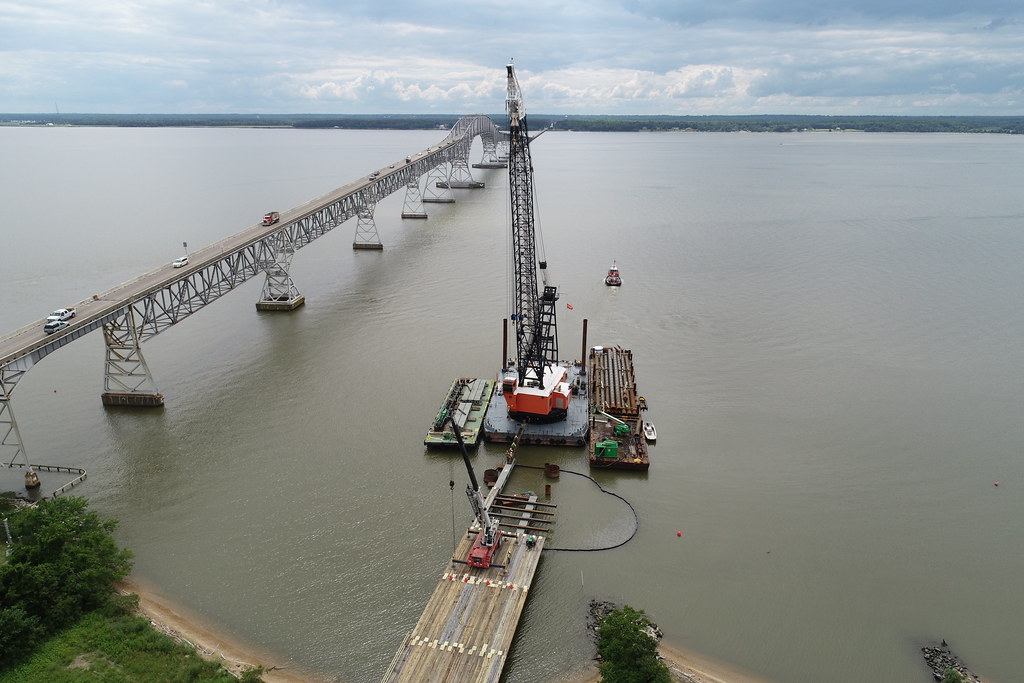 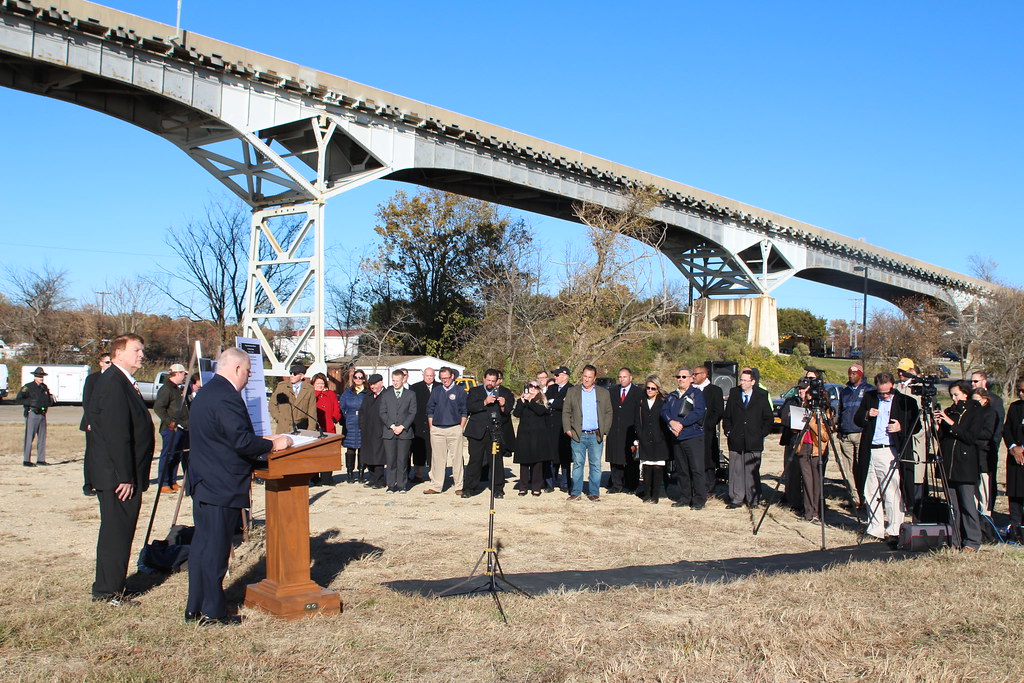 Watch as the first of 33 pier footing bathtub forms was set on March 3. Nicknamed “bathtubs” because they create giant tubs when placed, the form was lifted by a high-capacity floating crane from a barge and placed atop a set of previously-driven piles. Following the crane movement, the bathtub was lowered into its final position and supported by hanger system. Next, the holes in the tub will be sealed and filled with rebar and concrete to serve as a platform for bridge columns that will rise from the river and support the deck of the future bridge. 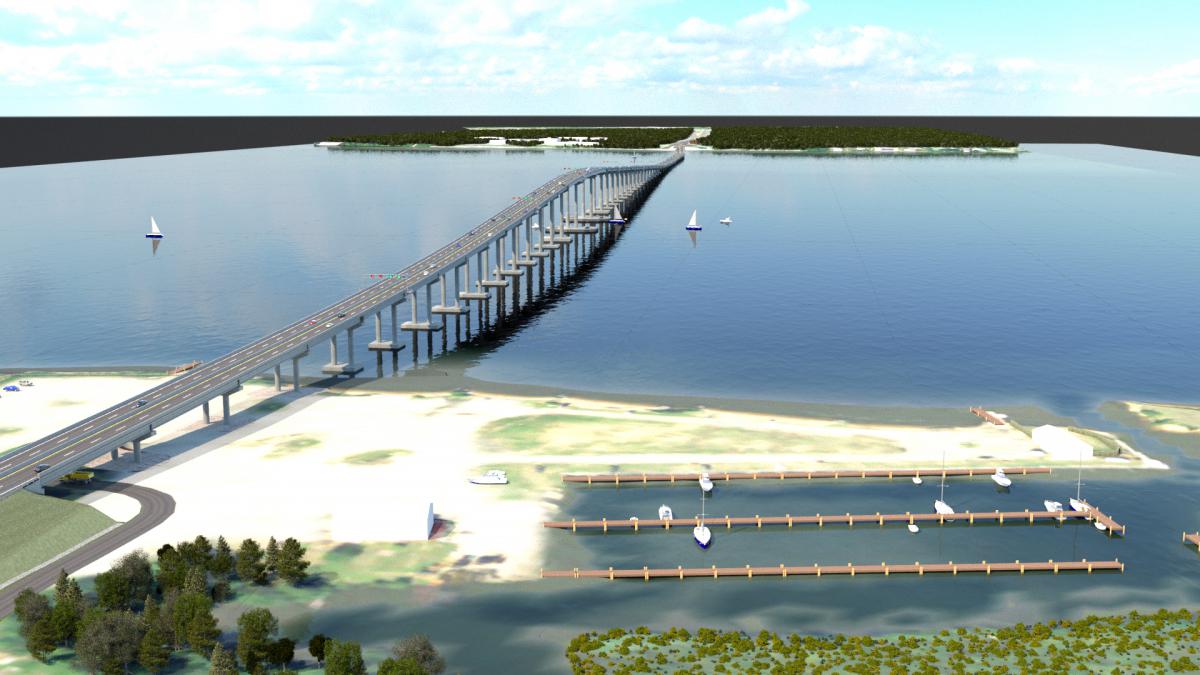 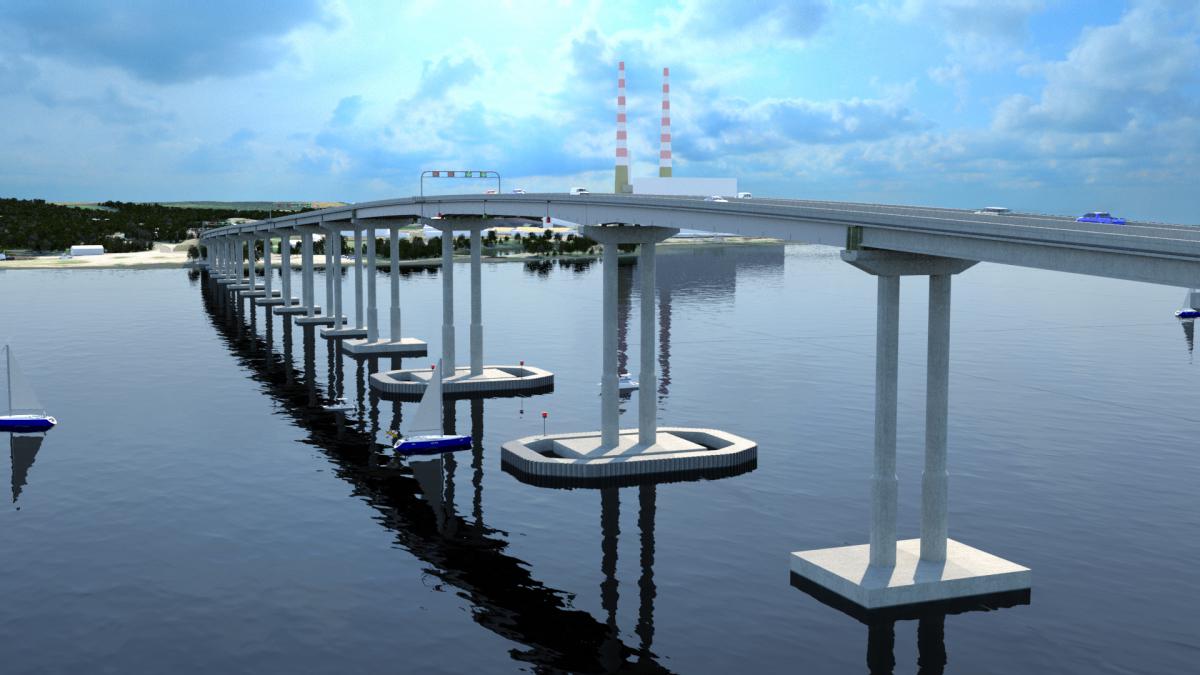 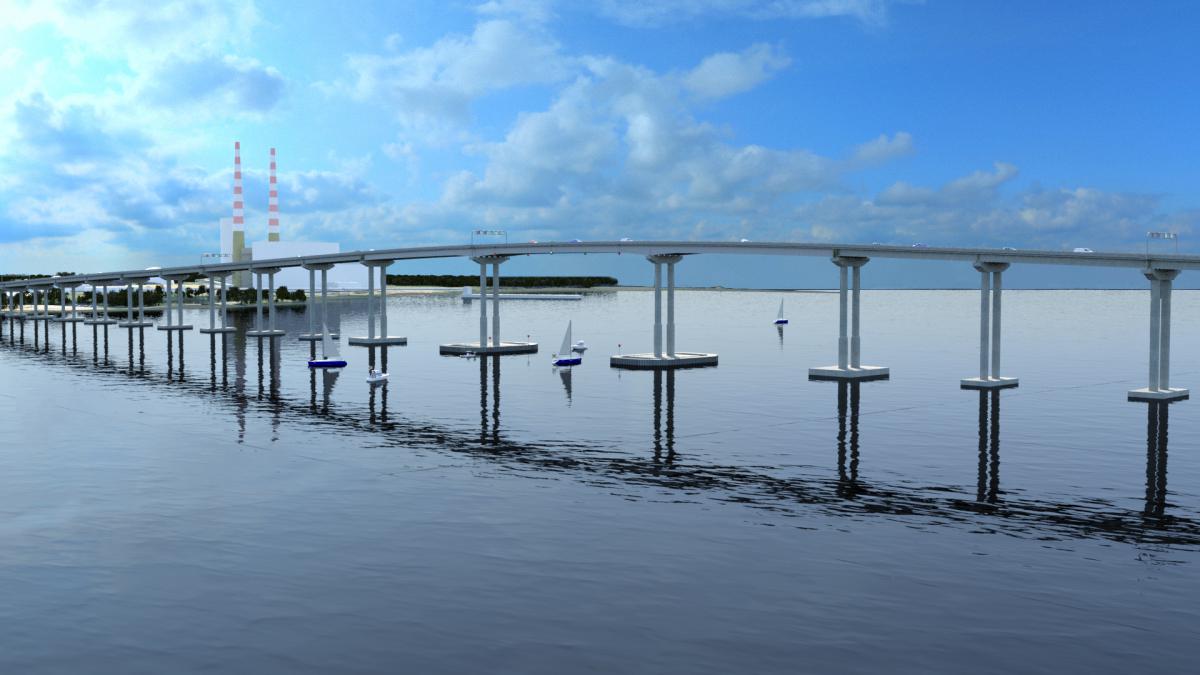 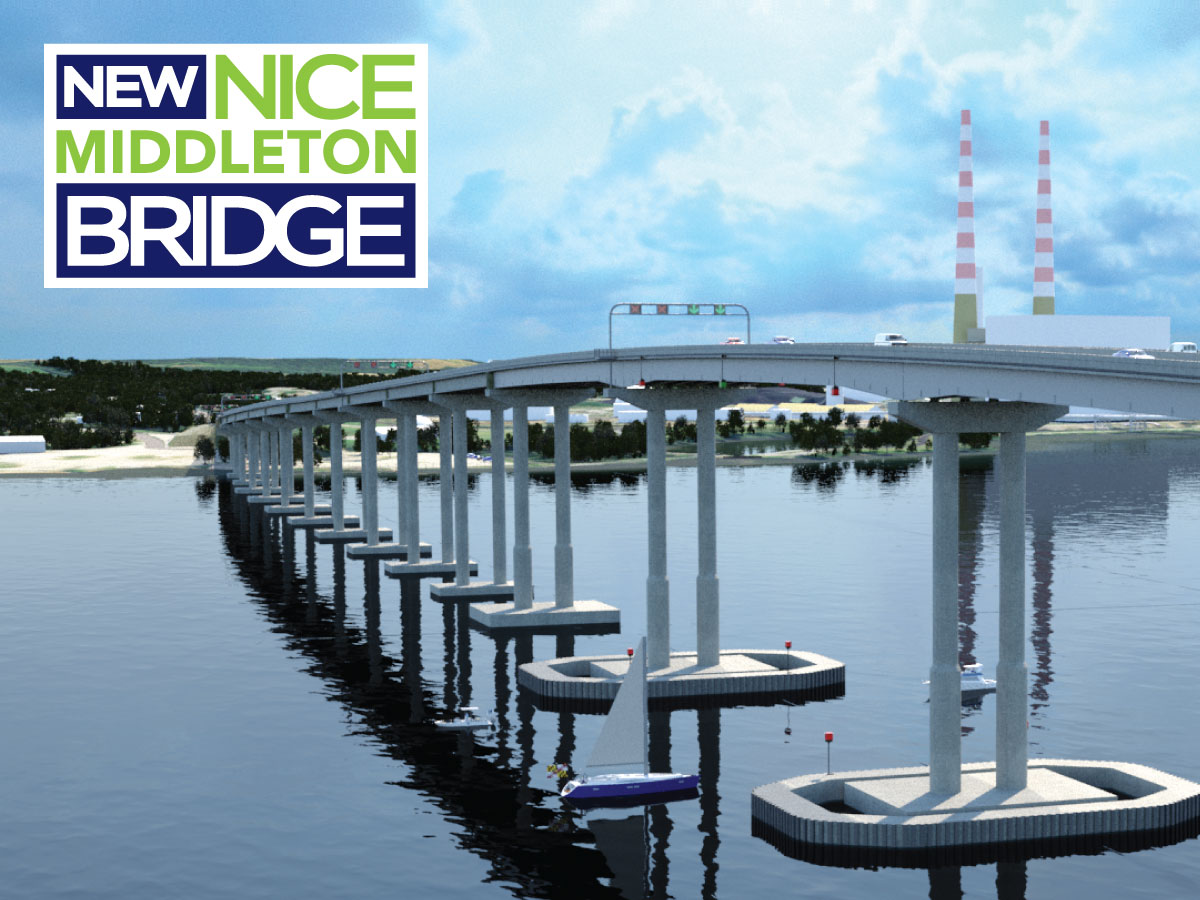