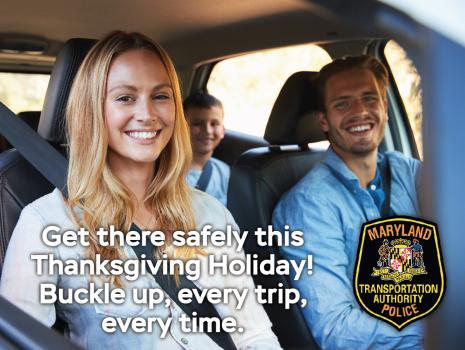 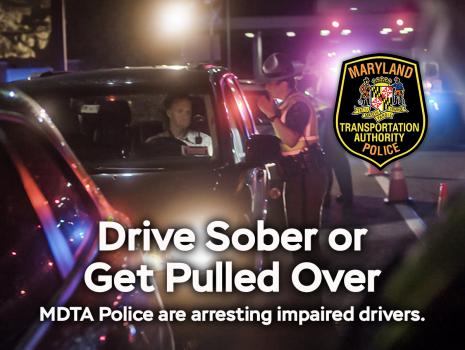 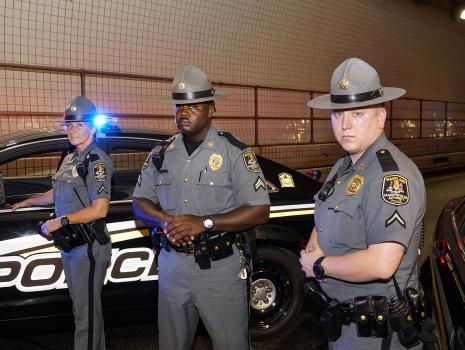 The names and images of our Fallen Heroes appear below in chronological order. 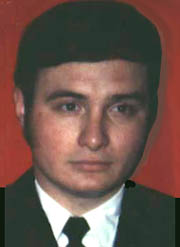 On the morning of February 22, 1974, Officer George N. Ramsburg was screening passengers for a departing flight at Delta Airlines. At 7:03 a.m., Samuel Joseph Byck fatally shot Officer Ramsburg. Following the shooting, Byck ran onto the boarding ramp and onto the waiting airliner. Attempting to hijack the plane, Byck shot both pilots after they refused to take-off.

An Anne Arundel County Police officer fired several shots through the cabin window of the plane. At that point, Byck shot himself and died on the scene from a self-inflicted wound 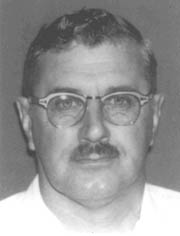 On the evening of Thursday, September 18, 1986, Officer Pyles was conducting a routine patrol on US 40 across the Thomas J. Hatem Memorial Bridge. He observed a pedestrian walking on the bridge and stopped to assist and transport the individual off of the bridge.

The pedestrian, Frank "Spanky" Green, was driving a stolen van, which ran out of gas at approximately 8:20 p.m. Officer Pyles drove Green back to the disabled van and was joined by several other officers who were examining the van.

Green had been paroled from Attica State Prison in New York and was wanted as a suspect for the rape and assault of a nursing home attendant after his release. Before reaching the disabled van, Green shot Officer Pyles. Officer Pyles died on September 27 as a result of his injuries. 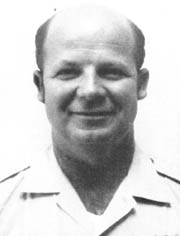 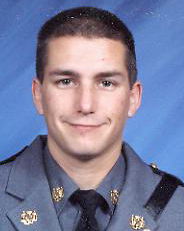 Officer Duke G. Aaron III was killed in the line of duty on July 20, 2004. The 29 year-old ten-year agency veteran was sitting in his patrol car on the shoulder of west bound U.S. Route 50 finishing paperwork after a traffic stop when 32 year-old Albert Gene Antonelli slammed into the rear of his patrol car. Officer Aaron died later that morning.

An investigation showed Antonelli was under the influence of several drugs at the time of the crash and was traveling in excess of 70 MPH. Antonelli faced twelve charges including vehicular homicide. Antonelli pled guilty to vehicular manslaughter on August 25, 2005. He was sentenced to three years in prison and five years of supervised probation.

Officer Aaron was cited as Officer of the Year at the William Preston Lane Jr. Memorial (Bay) Bridge for three consecutive years. He leaves behind a loving wife Jennifer and many family members and friends. 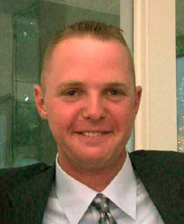 Officer Grant F. Turner lost his life on July 16, 2005. The 24-year-old was attending Officer Candidate Class #37 of the MDTA Police Academy and had just completed week 25 of 30. The class graduated in August 2005.

On July 16, Class #37 was participating in a 5K run in honor of fallen MDTA Police Officer Duke G. Aaron, III, who was killed in the line of duty on July 20, 2004. Officer Turner collapsed after completing the race and died later that morning.

Officer Candidate Turner was promoted posthumously to the rank of Officer I. Officer Turner leaves behind a loving fiancée, Jennifer, mother and father, brother and sister and many family members and friends. 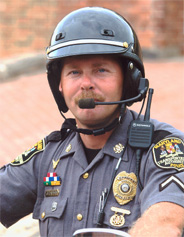 Corporal Robert T. Krauss died as a result of injuries sustained on December 21, 2005. Cpl Krauss was escorting a funeral procession on his police motorcycle when he was struck by a drunk driver at the intersection of Gwynns Fall Parkway and Denison Street in Baltimore City.

Corporal Krauss was undergoing a follow-up surgery for the injuries he received in December, when complications caused him to lose his life on September 1, 2006.

Corporal Krauss, an 18-year veteran of the Maryland Transportation Authority Police, received the Chief's Commendation for apprehending a bank robbery suspect and recovering $23,000 in 2001. He was honored with the Distinguished Service Award in 1995 for climbing into an overturned vehicle and rendering assistance to the occupants until the paramedics arrived. Cpl. Krauss was also named the Detachment Officer of the year twice for his overall performance. 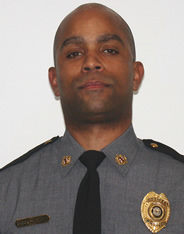 Corporal Courtney G. Brooks was struck on December 31, 2007, by a hit-and-run vehicle operated by Kerri Joanna King while placing flares on I-95 at I-395 during a traffic initiative. Corporal Brooks died on January 1, 2008.

A 13-year police veteran, Cpl. Brooks served as a member of the Commercial Vehicle Safety Unit (CVSU). At the time he was struck, he was participating in homeland-security efforts to divert commercial vehicles away from Baltimore's Inner Harbor area during New Year's Eve festivities.

Corporal Brooks was posthumously promoted to Corporal by Chief Marcus Brown. Corporal Brooks leaves behind his fiancé, three children and many family members and friends.

On January 15, 2009, Kerri Joanna King entered into a plea agreement pleading guilty to vehicular manslaughter, leaving the scene of a fatal collision and a DUI offense. King received a total of 16 years for the three charges. 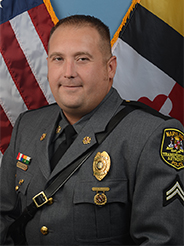 Corporal Gregory J. Bednarek passed away from COVID-19 on November 9, 2020. Beginning in early 2020, thousands of law enforcement officers and other first responders throughout the country began to contract COVID -19 during the worldwide pandemic. Due to the nature of their profession, law enforcement officers like Corporal Bednarek were required to interact with the community even as the majority of the country was self-quarantined. He leaves behind his wife, stepdaughter, stepson, parents, sister, two nephews, and niece. 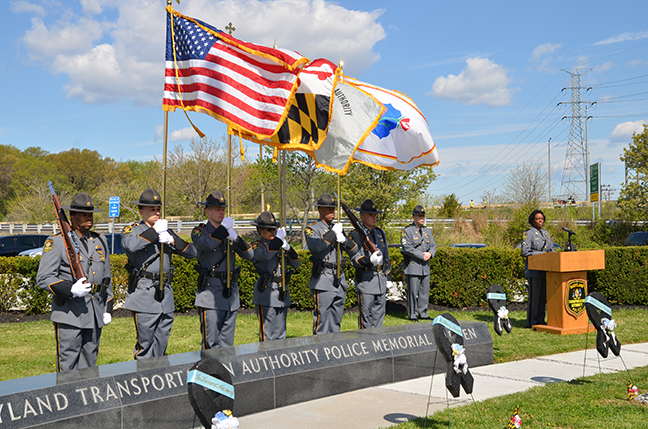