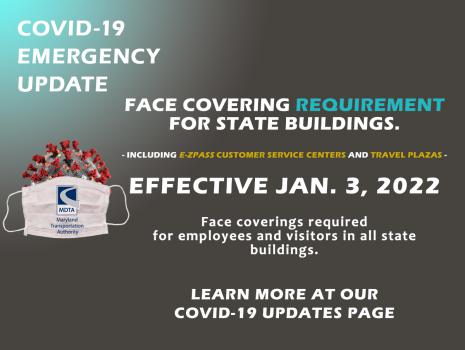 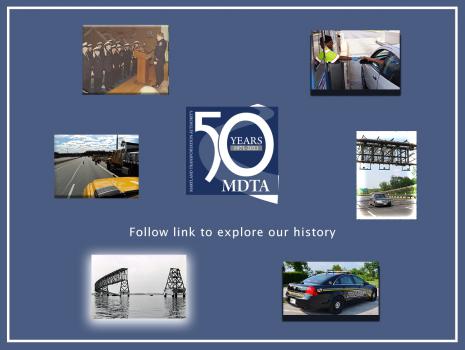 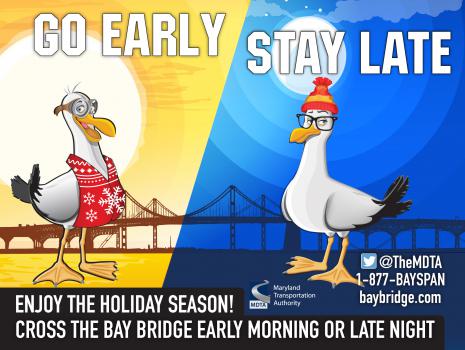 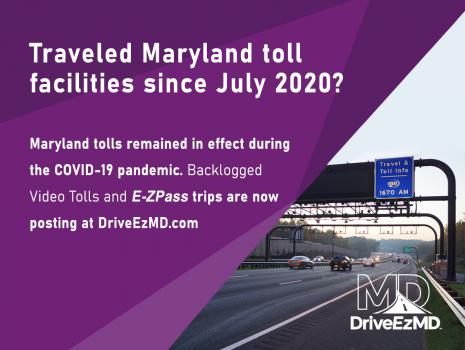 MDTA Police Make Arrest after Stabbing Incident on I-895

MDTA Police Make Arrest after Stabbing Incident on I-895

Baltimore, Md. (September 10, 2021) – Maryland Transportation Authority (MDTA) Police have arrested a 31-year-old Baltimore man on attempted first-degree murder and other charges stemming from a Wednesday night stabbing incident on I-895 in Baltimore County.

Shortly after 9:30 p.m., an MDTA Police Officer assigned to the Central Command Detachment was on patrol when he stopped to investigate two vehicles on the shoulder of northbound I-895 near MD 295 (Baltimore-Washington Parkway). When the officer exited his patrol vehicle, he encountered a man suffering from multiple stab wounds who stated that another man had a knife and had stabbed him.

Additional MDTA Police Officers arrived and took the alleged assailant, Jose Funes Gutierrez, into custody and rendered aid to the victim until relieved by the Baltimore County Fire Department and the Lansdowne Volunteer Fire Department. The victim was transported to the R. Adams Cowley Shock Trauma Center with serious injuries. Gutierrez was later transported to the Baltimore County Detention Center.

Investigators ask anyone with information on this incident to contact the MDTA Police Criminal Investigations Unit at 410-537-6700. This is an ongoing investigation.

Those persons charged with a crime are considered innocent until proven guilty in a court of law.

The Maryland Transportation Authority Police, a nationally accredited force, is the eighth-largest law enforcement agency in the State with more than 500 sworn and civilian law enforcement professionals. MDTA Police Officers provide law enforcement at the MDTA’s highways, bridges and tunnels, at BWI Thurgood Marshall Airport, and at the Port of Baltimore.