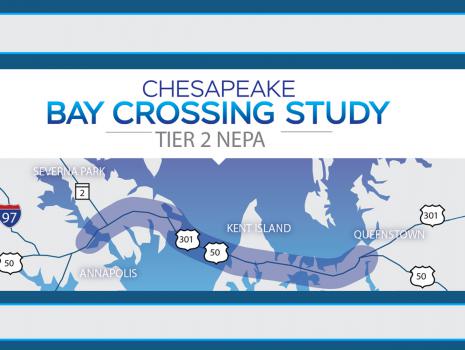 Shortly after midnight August 20, an MDTA Police Officer assigned to the Central Command Detachment conducted a traffic stop on a dark blue Nissan Maxima for drifting across lane lines on northbound I-95 near Exit 67. As the officer approached the stopped vehicle, the vehicle fled the scene.

MDTA Police Officers responded to the address of the fleeing vehicle’s registered owner. While at the address, officers located the vehicle and observed a male subject exit the vehicle and place a backpack in a trash receptacle. When officers approached the man, he fled on foot. Officers seized the backpack and discovered a loaded handgun and baggies of suspected crack cocaine and marijuana inside. During their investigation, officers learned the handgun had been reported stolen by the Hampshire County (W.Va.) Sheriff’s Office.

Officers obtained a search warrant for the residence of the fleeing vehicle’s registered owner. During the investigation and the execution of the search warrant, officers seized additional firearms, drugs and ammunition.

As a result of their investigation, MDTA Police Officers obtained an arrest warrant for Deshawn Murdock, 28, of Middle River. After his arrest Thursday, Murdock was transported to the Baltimore County Detention Center. He faces 14 criminal charges including controlled dangerous substance (drug) possession with intent to distribute and possession of a stolen firearm.

Those persons charged with a crime are considered innocent until proven guilty in a court of law.

The Maryland Transportation Authority Police, a nationally accredited force, is the seventh-largest law enforcement agency in the State with more than 600 sworn and civilian law enforcement professionals. MDTA Police Officers provide law enforcement at the MDTA’s highways, bridges and tunnels, at BWI Thurgood Marshall Airport, and at the Port of Baltimore.