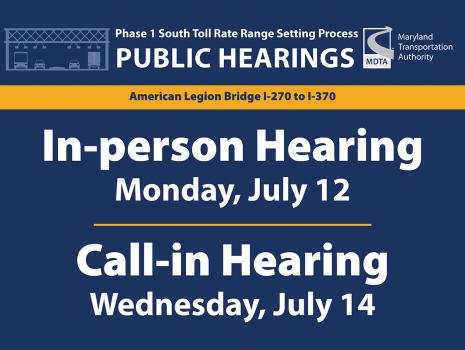 THANKS FOR YOUR PATIENCE! MAJOR ROADWORK ON I-95 IN BALTIMORE ENDING LATE OCTOBER

THANKS FOR YOUR PATIENCE!

MAJOR ROADWORK ON I-95 IN BALTIMORE

BALTIMORE, MD - Major roadwork on I-95 between the Fort McHenry Tunnel and Caton Avenue (Exit 50) in Baltimore will be wrapping up for this season by late October.  The Maryland Transportation Authority (MDTA) wishes to thank motorists for their patience and their flexibility in finding alternative routes, and reporters for getting the word out about this complex project.

The $64 million Latex Modified Concrete (LMC) resurfacing project is the largest of its kind ever bid in the United States.  The work by G.A. & F.C. Wagman, Inc., of York, Pa. is the first resurfacing project on I-95 south of the tunnel since the bridges were built between 1974-1978.  Throughout the past two construction seasons there were 42 stages of traffic changes - 29 in 2015 alone.

While major roadwork ends in late October, construction activities and off-peak lane or ramp closures may still occur until the entire project is complete in mid-2016.

Thank you again for making this project a success - a truly collaborative effort!

i95bmore.com and #i95bmore will be phased out after October.  For ongoing and future project information, visit mdta.maryland.gov.  For real-time updates on major incidents follow us on Twitter at twitter.com/TheMDTA.  Find us on Facebook at facebook.com/TheMDTA.

Stay Alert So No One Gets Hurt!!