An MDTA Police officer stopped the driver, Kye-Ree Kenneth Martinez Young, a 19-year-old from Baltimore, on northbound Interstate 95 at mile-marker 62.8 in Baltimore County, for not being restrained by a seat belt and an equipment violation. Mr. Young was operating a 1999 Honda Civic. During a subsequent probable-cause search of the vehicle, officers located the suspected marijuana and the handgun. 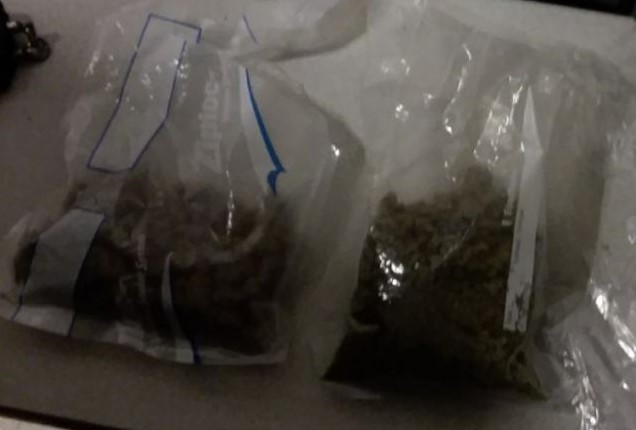 The Maryland Transportation Authority (MDTA) Police is a nationally accredited law-enforcement agency. MDTA Police Officers provide safety, security and service to Maryland's citizen and visitors as they use transportation facilities across the state. Visit our website at mdtapolice.maryland.gov. Follow us on Twitter and find us on Facebook and Instagram at /TheMDTA.